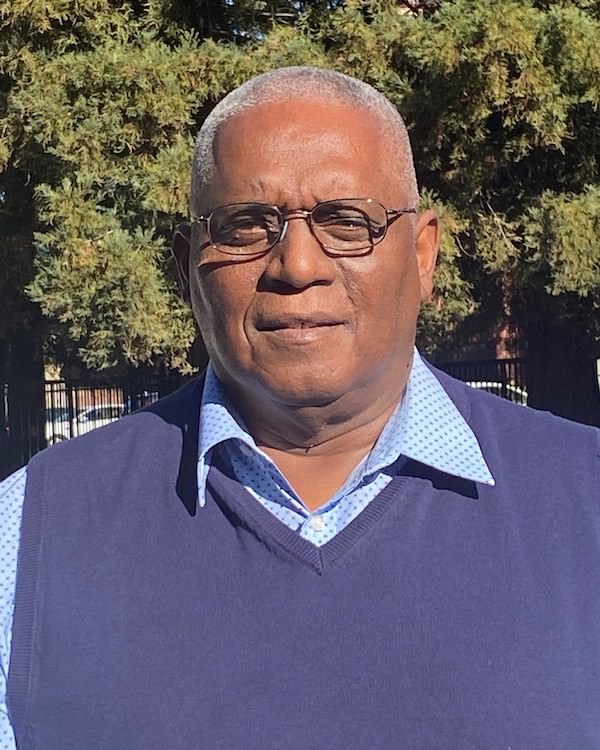 Carl joined the military after graduating from high school. His time in the Air Force taught him how to work on military aircraft of all types. Carl decided to leave the Air Force and go to college at the University of California, Davis where he received a Bachelor of Science degree. After working in the private industry for many years, Carl decided to become a full time tax preparer due to an old injury to his back. This new direction led him to become an Enrolled Agent with the Internal Revenue Service which allows him to work directly with the IRS on behalf of his client. Carl became a part of the All About Numbers team in September of 2017. When not working on taxes, he loves to work at his church and assist with many ministries. His favorite pastime activity is reading Tom Clancy novels and the Ghost writers of Tom Clancy novels.