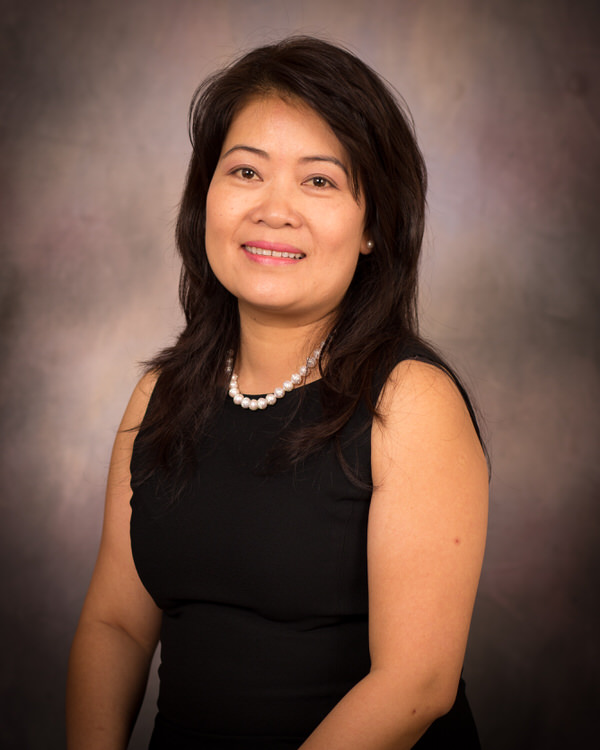 Janet was born and raised in Vietnam and immigrated to the U.S. in 1991. She lived in Santa Clara for almost 10 years and attended De Anza College to pursuit her A.A. degree in Accounting and Taxation. While Janet was going to school she worked for a corporation where she processed payroll and did accounts receivable. In 1996 Janet got married and in 1997 she gave birth to her favorite person: her daughter! Janet moved to Tracy in 2000, started preparing taxes in 2009, and in 2013 she became and Enrolled Agent and started working at All About Numbers. Janet is expecting to graduate from CSU Stanislaus in 2018 with a B.A. degree in Finance and Accounting. When Janet is not at work or school, she enjoys reading, listening to music, playing with her dogs and traveling with family.