Taxes
All About Numbers
2655 Hits 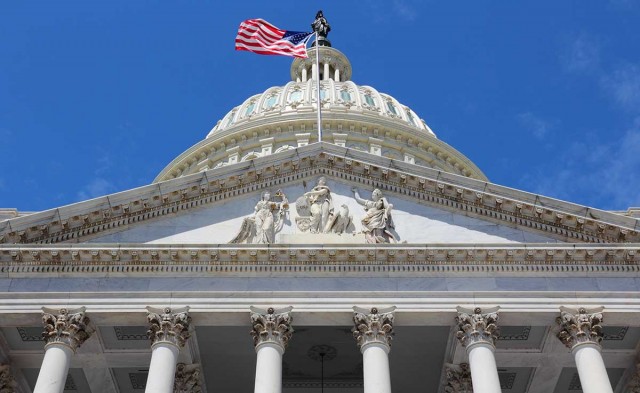 More than 50 tax provisions, covering areas including mortgages, tuition and transportation, expired Jan. 1. Congress routinely extends these tax credits, deductions and other tax saving laws every year. Unfortunately, Congress also has been routinely waiting until later and later in the year to retroactively extend the tax breaks, known as “extenders.” This means tax planning is on hold while taxpayers wait to hear whether or not they can depend on the tax incentives.

Extenders impacting individual filers range from tax savings of a few hundred dollars for teachers and students to thousands that homeowners otherwise might face in taxes if mortgage debt is written off by loan holders.

Business owners also have come to depend on a variety of tax breaks over the years, including write-offs for some equipment, an additional 50-percent bonus depreciation option, larger deductions for certain business charitable donations, research and development tax credits and work opportunity tax credits.

It’s a good idea to review the expiring provisions to see how you will be affected if they are not extended. Although more than 50 provisions are expiring, the list below only includes those that are most likely to impact individuals and small businesses.

In 2014, Congress did not extend the provisions until December. So far for 2015, the Senate introduced a bill this summer that generally provides for a two-year extension. The provisions would be reinstated to the beginning of 2015 and for 2016. The House of Representatives’ bill has a much smaller list of seven tax provisions and would extend the benefits retroactively for 2015 only.

Since Congress has renewed the same set of expired tax breaks for years, it's a good bet that it will happen this time, too. But if history is any indication, it likely won’t be until the very last minute.