Taxes
All About Numbers
3379 Hits
0 Comments 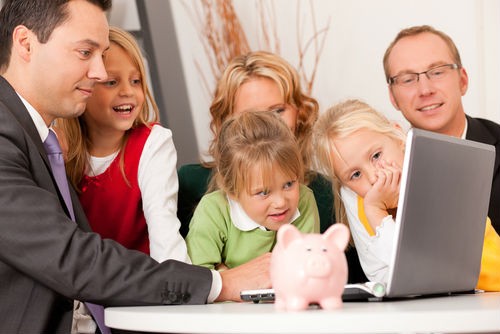 Sharing Economy and Your Taxes