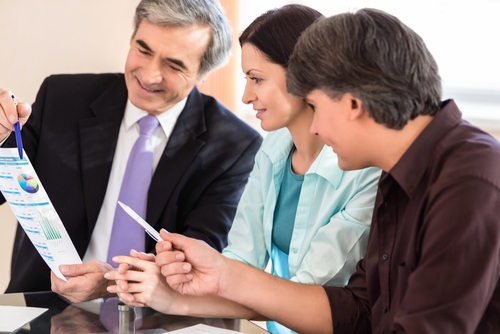 Adding Sense to Your Dollars, Inc. DBA All About Numbers is our official legal name. It could also be called All About Numbers, 2.0. Although the original company was founded in 1995, this current incarnation began in 2012. It officially started operations January 1, 2013. Adding Sense is the result of three separate businesses combining together as one. All About Numbers is the largest of the three, with Beeson’s Minister Tax Service and JM Financial comprising the other two. Thus, the history of the company is really the continuation of each of the three “parts.”

What all three of these businesses have in common is the desire to help people, not only with their taxes but also with their whole financial picture. This is why they have come together with the unified focus of meeting the needs of individuals and small businesses. It is with ourcombined experiences and resources that we will be Adding Sense to Your Dollars!