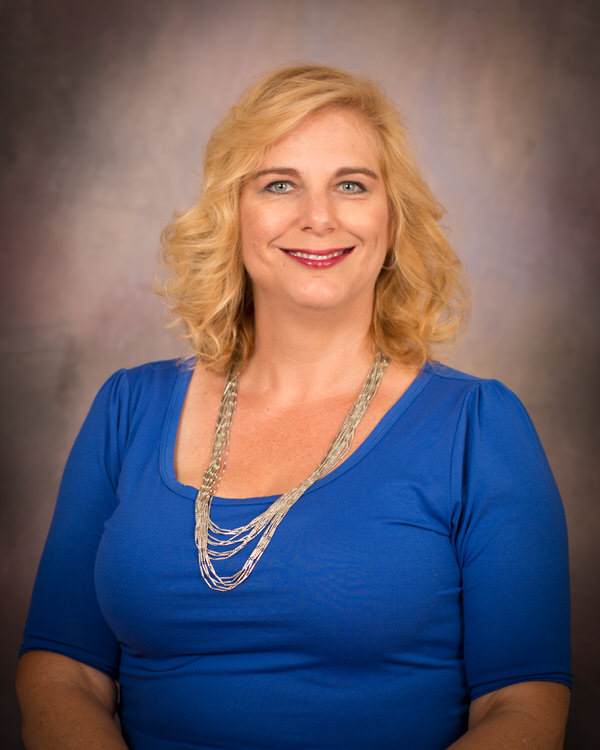 Laura wanted to be a veterinarian. She graduated from UC Davis with a BS Degree in Animal Science. Because Laura planned on being self employed as a veterinarian, she took Accounting courses. She found she enjoyed the logic and process of Accounting. Upon graduation, Laura realized Vet School would not be a reality for her. She took a management position working for a major entertainment retailer where she learned corporate structure, function and culture, Human Resources rules and regulations, Loss Prevention, budgeting, and many other key business management concepts.

After several years of success in the retail entertainment industry she found a need to try something new. Her family operated several businesses in the trucking and construction industries. They asked her to come to work for them. She accepted their invitation and began working as a bookkeeper. Working closely with the company CPA, John Warner, she gained knowledge and confidence in her abilities. Soon she was functioning as a controller. As controller, she cut debt, raised profits and improved the business function. When it became clear her family was going to have to close the businesses due to medical reasons, Laura found herself unsure of where to turn or what to do.

Laura worked with the high school students at her church. Laura and the other women involved in the ministry would meet regularly for coffee and prayer. It was through these meetings that the idea for All About Numbers was born. Laura had asked for prayer regarding her job search. With an Animal Science degree and family as the main reference on her resume, it was hard to find an appropriately challenging position. The group of women she met with included a chiropractor, Angie Knowles, who asked her to help her with her business. Angie reported back to the group a solution for Laura: open her own business offering business services: bookkeeping, payroll, accounting software support and other related services. As Laura worked more with Angie, she found herself realizing this could be a possibility. On a leap of faith and a $785 tax refund, Laura began All About Numbers. She enrolled in a basic tax class to round out her offerings, and became certified in a number of software programs, including DacEasy, Peachtree and Quickbooks. She joined several leads clubs and networking groups and found herself a small growing business.

In 1998 Laura decided to go back to graduate school to shore up her business education. She graduated from Golden Gate University in April 1999 with an Executive Masters In Business Administration, EMBA. In order to pay back the student loans for graduate school she began teaching at Heald College immediately upon graduation. She taught Business and Accounting courses there for nearly three years. She then moved to University of Phoenix where she taught Accounting Courses at the undergraduate and graduate levels for another two years. She stopped teaching only because her business had grown too much for her to effectively teach and operate her business. She loves to teach, however, and looks for any opportunity to do so.

In 2000, Laura decided to take the next big step with her tax education. She wanted to be able to expand the level of services she could offer her clients, and decided to become and Enrolled Agent (EA). To become an EA requires either work for the IRS for 5 years in a capacity to administer tax law or to pass a rigorous examination on taxation. At the time Laura took the test, it was only offered once a year, all 4 parts simultaneously, and it had a low pass rate. Laura was very proud to have passed all four parts in her first attempt. As an EA, Laura was now able to represent taxpayers before the IRS in audit, appeals, and collections. To better her skills in these areas, Laura attended various continuing education courses on these topics, and eventually decided to become a Fellow of the National Tax Practitioner’s Institute. To become and NTPI Fellow, Laura had to complete 3 successive courses offered over three years through the National Association of Enrolled Agents. She received this designation in 2010.

Laura was awarded the Stockton Business Person of the Year award in 2004. Laura was honored again in 2007 when she was named the SBA Champion of Woman in Business. Starting in 2013, Laura will be the California Chapter President of the National Association of Tax Practitioners. Laura is quite proud of these accomplishments!

When not busy with business, Laura enjoys spending time with her horses, dogs and cats.