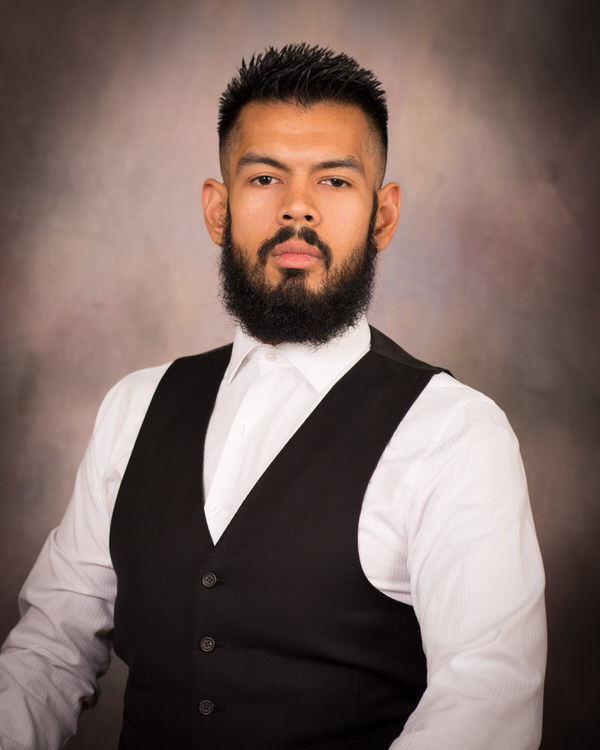 Richard graduated with his B.S. degree in Political Science from University of Pacific in 2014. In early 2017 he became a part of our bookkeeping staff. In his spare time, Richard enjoys sitting down with a good book, running outdoors, and spending time with his dog, Fuego.